Inside the First Civil Jury Trial in Ontario Since COVID-19

Recently, the first civil jury trial in Ontario took place in a courtroom in downtown Toronto. As lead counsel for the plaintiffs, I wanted to provide some insight into this ultimate step in our legal system.

The first case to come before a jury since the courts closed as a result of the Covid-19 pandemic involved a medical negligence claim. It took over five years from when the claim was started in court until it reached a trial, despite diligent work by all lawyers in getting the case to trial as quickly as possible. Many cases take even longer.

Justice delayed is justice denied. The delays in getting cases to court are primarily systemic. Steps need to occur before a case can be listed for trial, this in itself can be a slow process. Once the case is ready for trial, parties must wait two to three years for a trial date.

Currently, Toronto is one of the only locations in Ontario pushing ahead with civil jury trials. Most other regions have announced postponement, often indefinitely, and parties are left to consider having the case tried by judge alone.

In our trial, we were required to relocate to the Metro Toronto Convention Centre to select a jury from the hundreds of people that comprised the selection pool. Social distancing and mask policies were in place. None of the potential jurors that came in front of us, expressed concern about participating due to COVID-19. It may be that people called for jury duty that had concerns were sent home initially or were allowed not to attend. Six jurors and one alternate were selected for our trial.

The trial itself took place back in a courtroom at the courthouse that had been retrofitted with a significant amount of plexiglass. There was plexiglass in front of the judge, separating the registrar, the witness, counsel, and the jury. From my counsel table there were about five different layers of plexiglass and approximately fifteen metres separating us from the witness.

Situating seven jurors in a courtroom at six feet apart from each other where they can adequately see the lawyers, the trial judge, the witness and any demonstrative evidence was a significant challenge.

As we arrived in the courtroom, we were originally told that jurors might have to sit in the body of the courtroom, behind the lawyers, far away from the witness and with several levels of plexiglass distorting their views. Fortunately, we were able to work collectively, with the assistance of the trial judge to reconfigure the seating in the courtroom to keep the jury in and near the jury box.

Any trial that is to proceed with jurors sitting in the body of the courtroom or behind the lawyers is, in my view, unworkable. Imagine teachers facing the chalkboard, with their back to their students for the entire lesson.

Most of the witnesses gave evidence in person. Several witnesses testified virtually.

The health and safety of all persons involved in the justice system needs to remain paramount. Unfortunately, many courtrooms are not equipped with the necessary requirements to run a socially distanced jury trial. Wi-Fi can be inconsistent, there are spatial issues for locating screens and monitors and both the plaintiff and defendant were required to provide their own technology at their own expense. This creates a significant access to justice issue that requires government action.

We were told that the courtroom we were provided was the largest available. It only accommodated 21 people according to the Covid-19 capacity rules at the time. Once you add up the lawyers, jurors, court staff, witnesses, and parties, we were at capacity. This is a significant problem that will become increasingly glaring in cases involving multiple parties.

The elephant in the room throughout the trial was the concern over what would happen if someone in the courtroom got sick? Each day we watched COVID-19 case counts grow, and public health restrictions increase. We were fortunate that everyone remained healthy, but it has been reported that illness has occurred in criminal trials in Toronto. If one person in our courtroom tested positive for the virus everyone would have had to isolate, and it is quite likely that the trial would not have been able to continue.

The cost of a running a civil jury trial can run into the hundreds of thousands of dollars. The prospect of throwing away those expenses is frightening only to have to start again months or years down the road with a new jury.

The process in our trial worked, largely through the collegiality, diligence, and pragmatism of all of the lawyers and the trial judge. Not all cases work like that.

Currently, many courts have postponed civil jury trials indefinitely. While some cases have proceeded without a jury, most remain at a standstill. This is creating a further backlog in the system that will not be overcome without significant changes. Consideration should be given to virtual jury trials or having trial by judge alone if the case cannot proceed with a jury on its scheduled date.

Jason Singer is a partner at Singer Katz LLP. These are his reflections as the plaintiffs counsel in the first civil jury trial since the start of the COVID-19 health pandemic. Jason can be reached at 416-869-0789 ext. 102 or jsinger@singerkatz.com. 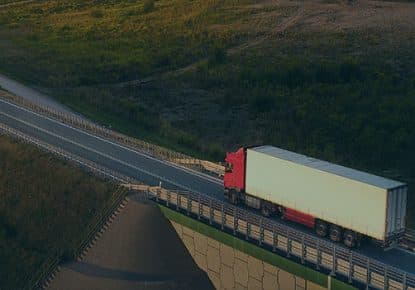 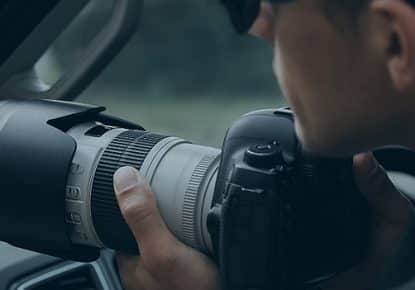 Surveillance of accident victims should not compromise their recovery

Surveillance is a powerful tool, and advancements in technology have opened up… read more 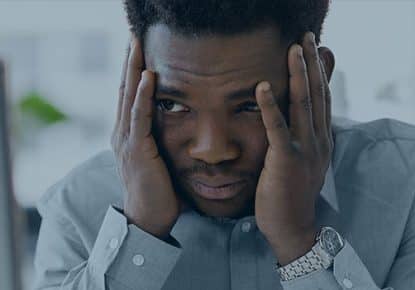 For many Canadians, this September will mark the end to remote work… read more 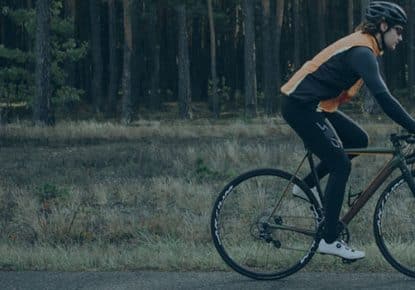 What you need to know about cycling accidents in Ontario

As more Canadians spend time on their bikes this summer, many new… read more